After several days of being snowed in and stuck in the house, we decided to venture out today. Although my bearded hubs went hunting the past two days, I chose to stay inside where it was warm. So today was the day we would go out so this mama could get some fresh air.

Not too far into the trip to Lowe’s (yes today, Lowe’s won over Target)… did I remember why I don’t take my children shopping. Gene and I were desperately trying to choose which lights to buy for our kitchen while the older 3 kids were fighting nonstop, disappearing down the other aisles, and touching things. Yes believe it or not, it was plucking my nerves that they were touching things. Breakable things. That I would have to pay for. Literally at one point I turned around and Brady (our almost 3 year old) had climbed out of the shopping cart and was on the next aisle sitting on a lawn mower. I kid you not.

We pick out lights and head over to the light bulb section. Brady commences to scream bloody murder because I put him back in the cart. I mean he screams. He is literally yelling at me, his siblings, random people… you name it – he’s yelling at it. I pick him up and attempt to hold him to calm him down while looking at Gene – both of use thinking the same thing… what were we thinking and where’s the alcohol?!

We finally make it to the checkout… only for Cole (our 12 year old) to very bluntly and obviously say while we are standing in line about to pay for our items, “Brady you’re a doo doo excavator.” (Yes I said he was 12) As the cashier looks at Gene, and Gene looks at Cole, and I look at the cashier… I think to myself, we cannot get in the car fast enough.

After we get home and everyone has had a bath, I start to contemplate dinner. Brady starts demanding cereal. And not healthy cereal either – Lucky Charms. I start to talk him into some actual dinner.. you know, something healthy or fulfilling… and then Gene says, “Just let him have the cereal” and I realize HE’S RIGHT. After everything today, what’s wrong with giving Brady cereal for dinner?!

So I’m here to tell you, it’s ok to let your kids eat cereal for dinner every now and then. Don’t freak out over the little things. When you’ve had all you can take, just give in. It’s not going to be the end of the world. Sometimes as parents, we go into survival mode. And that’s ok! You’re not the only mama out there to have ever done it, trust me!

So next time – just let them have the cereal. Hey, at least it has milk in it!

Recent Posts: His Hers + Ours

In memory: Our Angel Baby 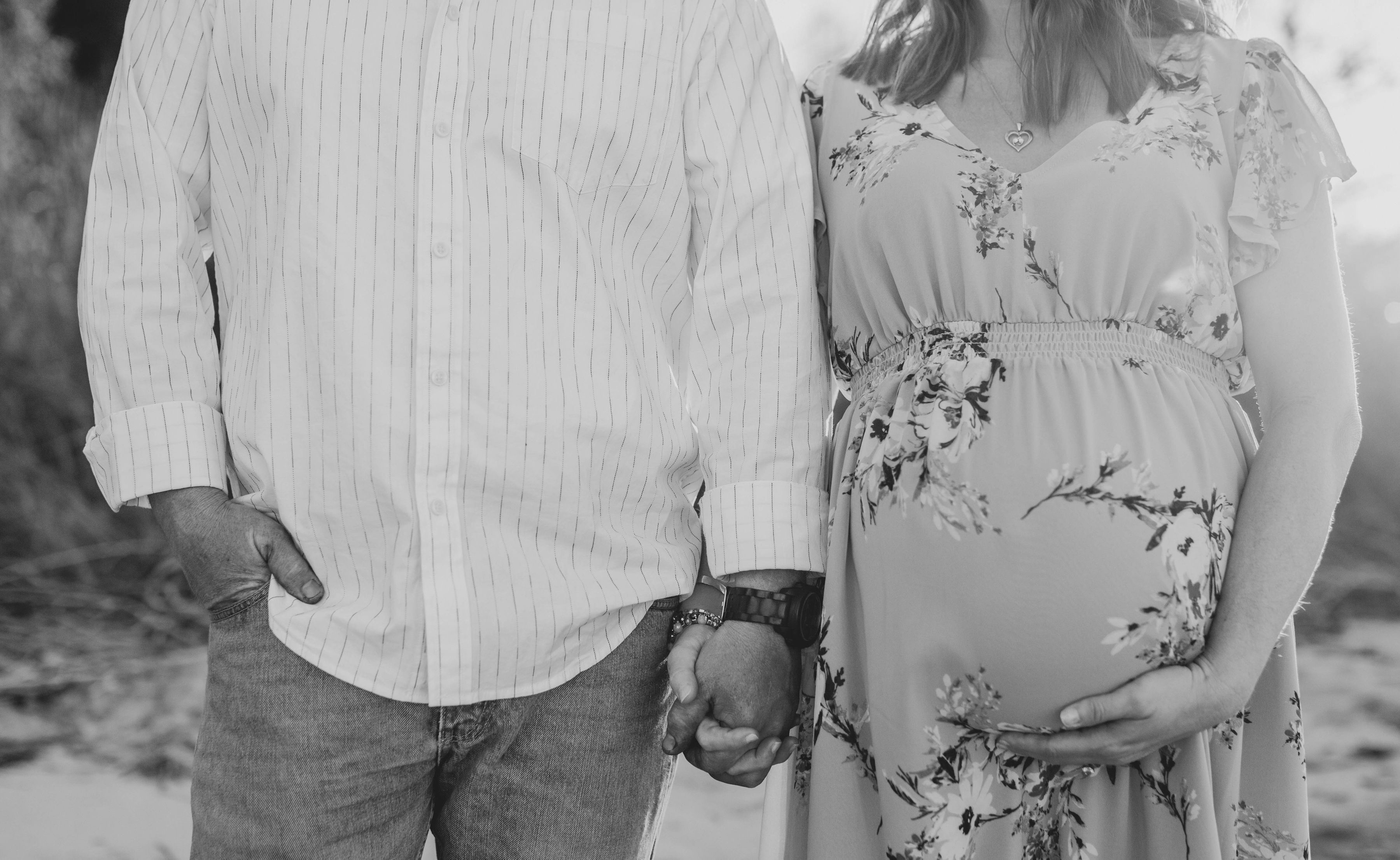